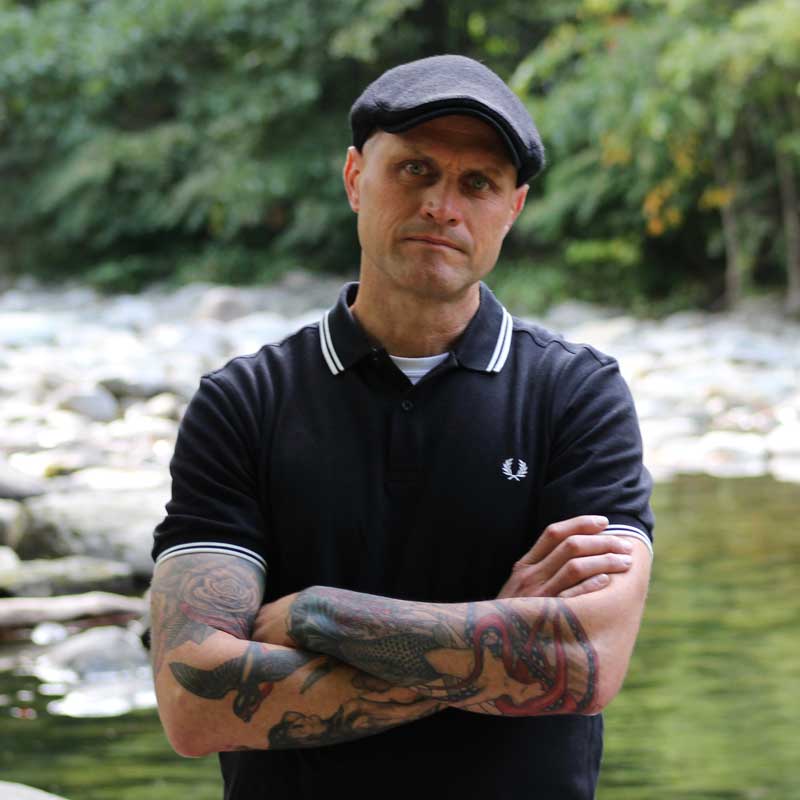 I am married to the most wonderful woman in the world.  We have been married for 17 years and have been in a committed relationship for more than 22 years.  I’ll be with this woman until the day I die.

There have been many names over the course of the last 22 years that have occupied my time.  Then there were those that were just numbers, given sequentially to a group of similar experiences with usually wildly different personalities.  There were even those that may have had names but I never even caught them.  All in all, there have been hundreds, maybe even more.  But, Jo has known about every one of them because they have kept me away from home.  Some for hours, some for days, some for weeks or months.

These are of course robots, not humans (there is only one girl for me).  But, these were relationships still.  In those relationships, we worked together and we fought for success together.  They broke and I fixed them.  I even gave some of them life.  Some sucked life out of me.  Some have been wonderful coworkers and have elevated me.  Some have been absolutely miserable pieces of shit that have almost led me to jump overboard just to put myself out of my misery.

My human-machine relationships over the years have all been work focused.  I have either worked directly with the robots or I have developed robots to do work with someone else.  Just like my relationships with humans over the same period of time, some have been good and some have been not so good.  What I remember most is how I felt when I was with these robots.  Or, rather, how they made me feel – like with any relationship.

If we could accomplish things together efficiently and productively, they made me feel smart and capable.  If we struggled to work together and to reach goals, no matter how simple, they made me feel frustrated and incapable.  When we work, our goal is success.  When coworkers, robot or human, help us succeed, we like them, we believe in them, and we want to work together because they help us accomplish our goal.  When they do not help us succeed, or worse, blatantly sabotage success, we can loathe them with the darkest parts of our heart and soul.

But, what is it about robots that foster a good relationship?  Is it capability?  No, of course not.  It can’t be just capability.  We all have had very smart coworkers in the past that were immensely capable and helped move the team forward but were still miserable people and we hated every single minute of working with them. It has to be more than capability.  Personally, I think it comes down to simple communication, how well we can understand each other and how easily we can progress towards a goal successfully together.  A robot coworker has to be capable and communicate well.

As we consider technology for robots, we cannot NOT prioritize our relationship with them.  Over the last few decades in the subsea industry, we have been focused on capability and we have defined capability by widgets we could strap on the robots.  ROVs have been considered upgraded if they had a new navigation sensor, a new sonar, a new manipulator, or new cameras – no matter if the operators could better understand where the vehicle was, what the vehicle was seeing, or able to work better with the vehicle.  Capability has been things, not necessarily better and easier work accomplished, and not necessarily delivered to the operator. At some point, we have even started moving the relationship backwards.  With more things and more technology, we have impaired the operator to the point where the potential of the new technology we have introduced has no hope of being realized.

This can be seen perfectly in two clear trends in the ROV industry:  “ROV pilots” are not the primary users of ROVs anymore, and the future of ROVs will be over-the-horizon command and control.  The largest selling sector of ROVs in the industry is inspection and light work ROVs.  These systems hold great potential as enabling tools in several domains including military, inland infrastructure, security, and first responders.  But these operators are not “ROV pilots” they are simply buying into the hope that these can be efficient tools for conducting work.  The same dynamic exists when I buy a drone at BestBuy.  I don’t want to be a drone pilot, I want to take a picture of something from the air – I am a photographer (a stretch, but you get the point) buying a tool to take a picture.  The largest segment of operators in our industry are expecting a different relationship with ROVs than we have ever offered before.  They are expecting easy and they are expecting the full advertised capability.

The future of ROV operations is over-the-horizon command and control. This keeps ROV operators safe, it reduces crewing requirements offshore, it facilitates smaller vessels and lower-cost operations, and it is required to realize autonomous support vessels with ROV capabilities.  To be feasible, we have to field the most capable ROV systems we have ever fielded and we have to drastically reconsider the relationship the operator requires with the ROV.  Working remotely, the operator loses substantial situation awareness.  She cannot hear the ship, cannot see the tether, cannot directly communicate with the bridge, the deck crew, or the launch and recovery crew, and she cannot herself inspect the ROV prior to the dive or service the ROV.  She also likely has a whopping 1Mpbs-10Mbps data link to the vehicle versus the several Gbps link she had shipboard.  To be successful, she needs a capable robot coworker and extraordinary communication. She needs a good relationship with her coworker that she believes in.

Anyone who has heard me speak on this topic or has visited my office has heard me refer to the famous (supposedly true) exchange between Marvin Minsky, an early superstar of AI, and Doug Engelbart, the dude who created the computer mouse, at MIT.  The exchange went something like this:

Engelbart:  “You’re going to do all that for the machines? What are you going to do for the people?”

I can think of nothing that better summarizes both the state of technology in the ROV industry and the answer to the future in the ROV industry.   We have to make them more capable and better for the operators.  We have been working on the capability part for a long time.  Now it is time to focus on the relationship we are to have with these machines.  Good relationships will prosper and bad relationships will just be remembered as ex’s in our pasts.

Unfiltered #11 – Back to the office Unfiltered #10 – A Story about Product Development Unfiltered #9 – No, it is actually about the destination Unfiltered #8 – The Irrationality of Entrepreneurship Unfiltered #7 – Dearest CEO… Show all Ben's Blog posts

This website uses cookies to improve your experience while you navigate through the website. Out of these, the cookies that are categorized as necessary are stored on your browser as they are essential for the working of basic functionalities of the website. We also use third-party cookies that help us analyze and understand how you use this website. These cookies will be stored in your browser only with your consent. You also have the option to opt-out of these cookies. But opting out of some of these cookies may affect your browsing experience.
Necessary Always Enabled
Necessary cookies are absolutely essential for the website to function properly. This category only includes cookies that ensures basic functionalities and security features of the website. These cookies do not store any personal information.
Non-necessary
Any cookies that may not be particularly necessary for the website to function and is used specifically to collect user personal data via analytics, ads, other embedded contents are termed as non-necessary cookies. It is mandatory to procure user consent prior to running these cookies on your website.
SAVE & ACCEPT